KICKSTARTER LAUNCHES AUGUST 1, 2022 – it will include stretch goals and add-on items

The Kickstarter is live! 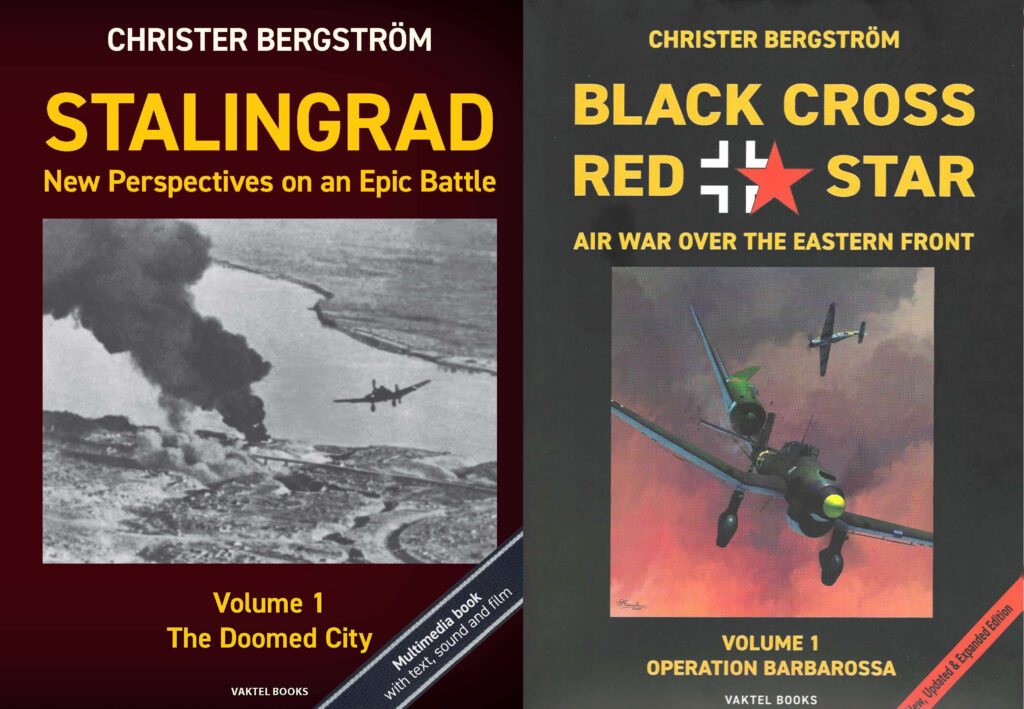 The books shown above just arrived in the USA. The purpose of this Kickstarter is to raise the additional money needed to bring the NEXT volume in both series to North America from the printer in Europe. Overseas shipping costs increased dramatically over the past 18 months – an unexpected and unpleasant surprise. Rather than increase the price of future books, we are hoping to get enough sales of volume 1 of both series (and pre-orders for volume 2 of both series) to maintain the continuity of these great books.

What’s so special about these books?

Christer Bergström – the author and publisher – is a colleague and friend who has written 25 books on World War Two subjects, the first one published in 1997. The first book shown above is part of a new two-volume series on the decisive campaign for the city of Stalingrad 1942-1943. The other is a revised and expanded multi-volume detailed examination of the air war between Germany and the Soviet Union from 1941-1945. 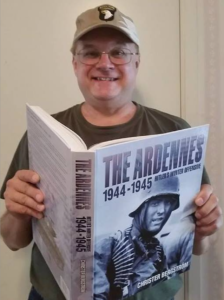 Stalingrad Volume 1 includes 6 downloadable maps that can be downloaded and enlarged for easier reference, as well as links to film clips that include combat footage of the war on the Eastern Front. Stalingrad Volume 1 also has 111 photos, many never before published. A huge, downloadable index makes it easy to locate military units, key persons, and locations in the book.

Stalingrad Volume 1 by Christer Bergström is much more accessible and more balanced than previous books on the subject that have come out in the past 40 years.
– David Parham, researcher/translator of German war diaries and documents who helped Dana Lombardy create the Streets of Stalingrad wargame released in 1979, 1982 and 2002

The original first volume in the Black Cross * Red Star series began in 1999 and quickly sold out. The new 2021 BC*RS volume one has been updated and expanded – it has more than double the word count and 300+ photos, many from the personal albums of veteran pilots. It is similar in format to Stalingrad with links to film clips of the air war on the Eastern Front plus 6 downloadable maps and a huge downloadable index listing aviation units, pilots and other key personalities. BONUS: 15 color aircraft profiles! (See the Kickstarter banner above for two of these profiles.)

Black Cross Red Star is absolutely “must” reading for anyone interested in the Eastern Front during WWII. Highly Recommended!
– Dave Williams at Aviation Booklist

Although Christer is Swedish, his company Vaktel Förlag prints his books in English. He is fluent and eloquent in English and I want to use my Lombardy Studios company to expand Christer’s fan base. THESE ARE ALL TERRIFIC BOOKS.

The reason I am so impressed with his work is the amount of primary source research he has done in archives and interviewing veterans. This includes resource centers such as the National Archives in the UK, the Bundesarchiv in Germany, the Russia State Archive, the US National Archives, and US Air Force Library. MANY OF THE PHOTOS AND INFORMATION APPEAR FOR THE FIRST TIME IN ENGLISH IN THESE BOOKS. 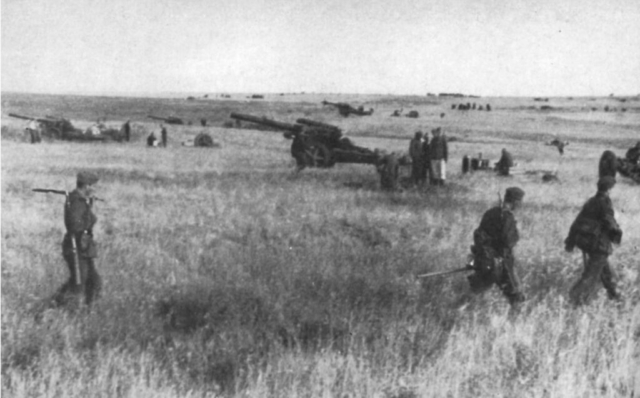 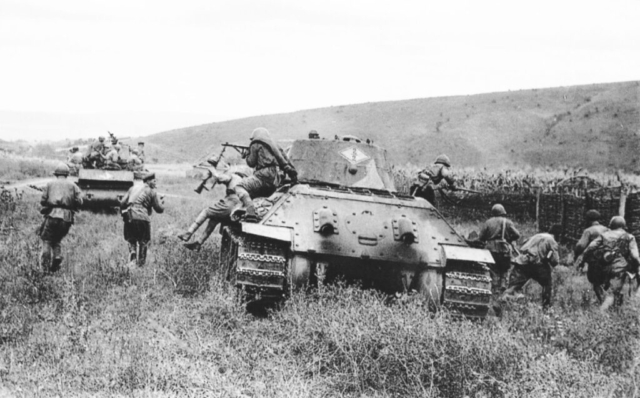 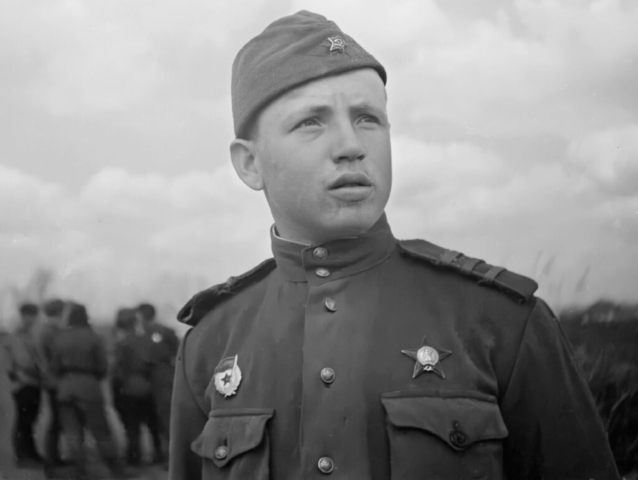 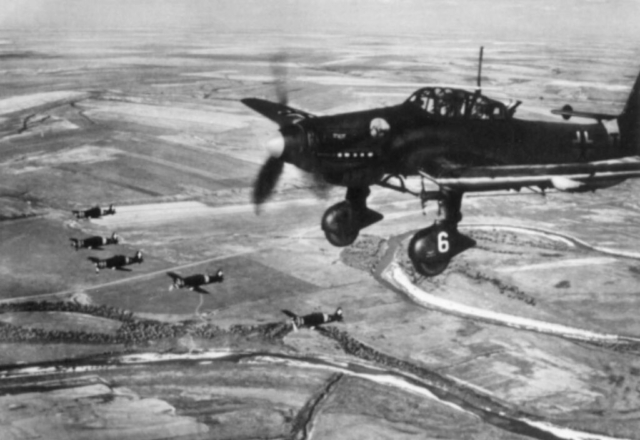 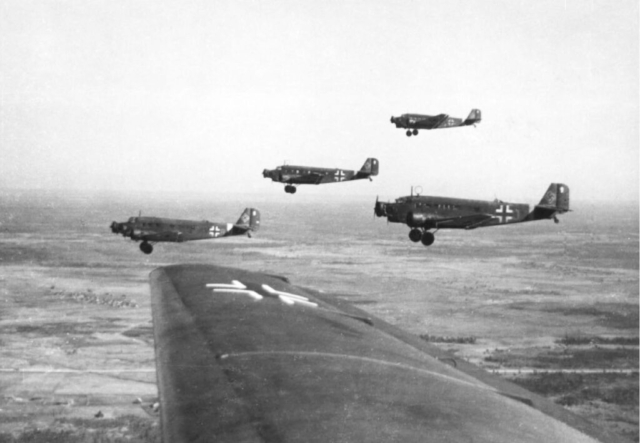 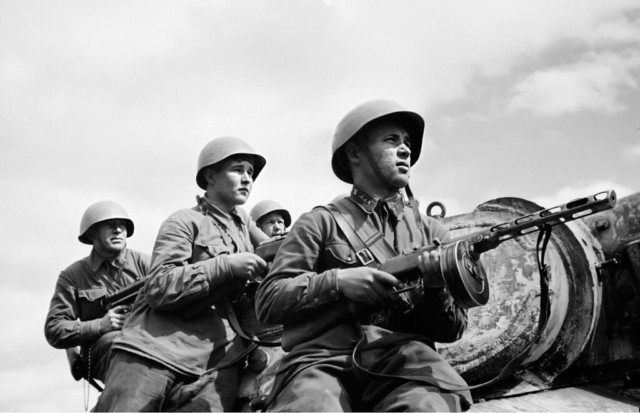 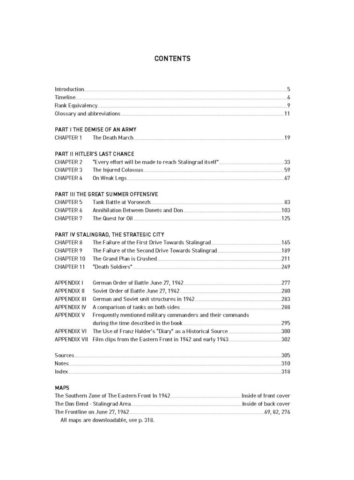 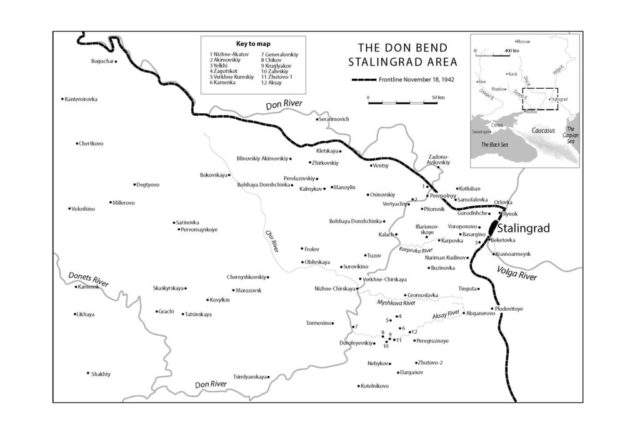 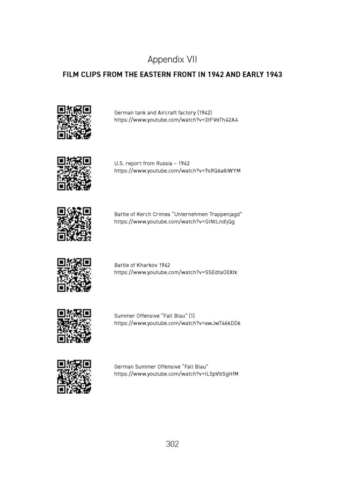 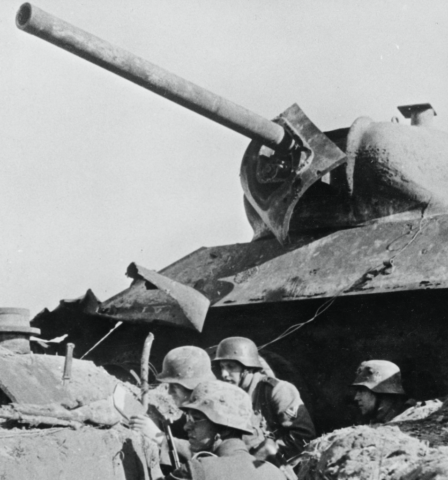 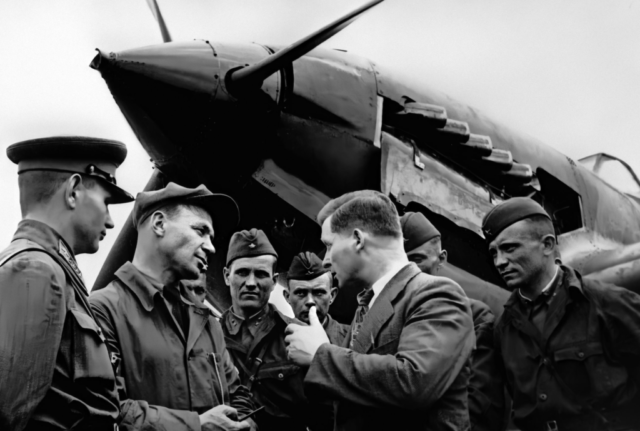 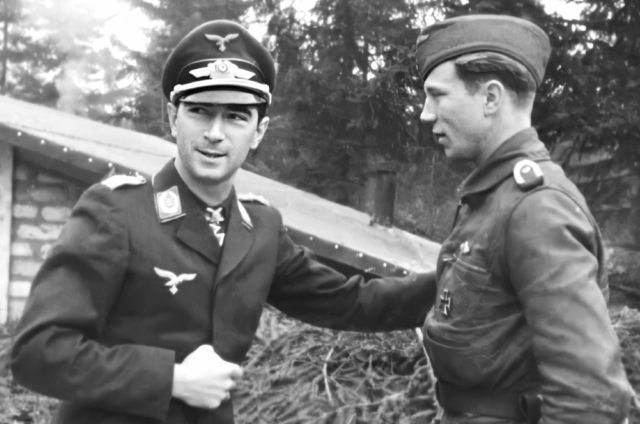 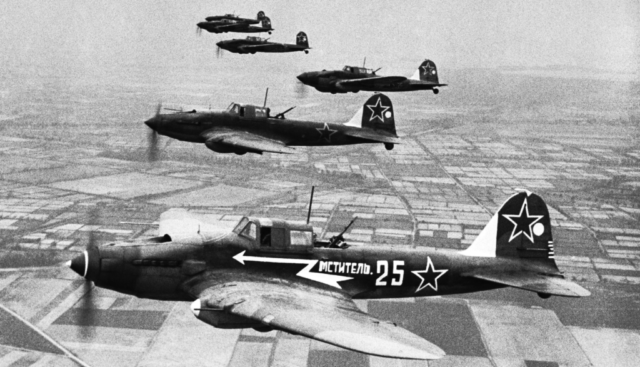 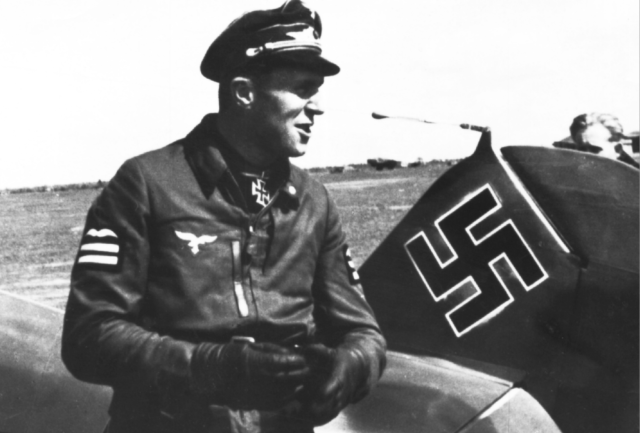 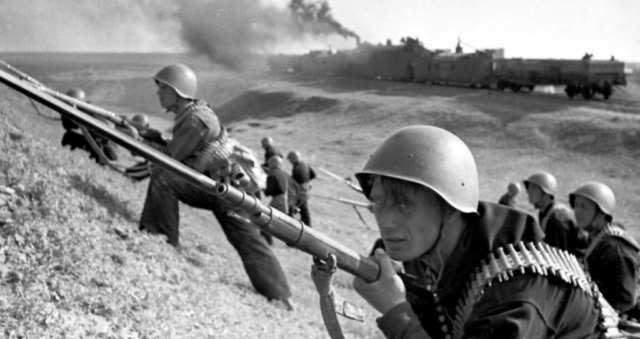 Click here to read an Excerpt from Stalingrad – stalingradexcerpt1

The Kickstarter is live!