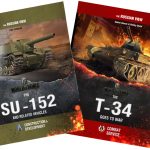 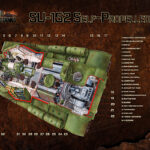 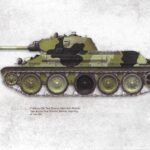 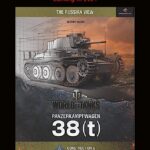 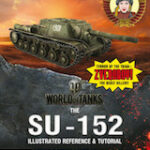 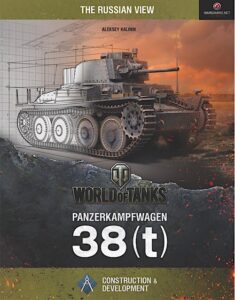 Sign up here to receive an email when the game is launched on Kickstarter.