Available in our Shop in both print and downloadable versions. 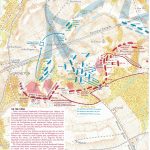 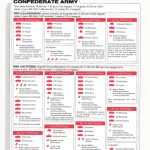 In 1991 The First Battle of Bull Run booklet was published and over the next several years sold successfully at the Manassas National Battlefield Park visitor center. Despite selling 5,000 copies no further guides were produced. Why?

The creation of Bull Run was a “proof of concept” project designed by Dana Lombardy in conjunction with the Chief Historians and Park Rangers at the Park and written by John Hill. It was enthusiastically endorsed by them, and we hoped it would be the first in the “American Civil War Notebook Series” of graphic booklets for other Parks—useful guides for visitors, reference material for wargamers, and user-friendly introductions to Civil War battles.

Unfortunately, the project was brought to a standstill higher up in the National Park Service. NPS decides what will be sold at the parks and later released its own “guides.” These did not contain detailed color maps, color orders-of-battle, or as many historical illustrations as our Bull Run.

The lesson learned: don’t try to sell something to the U.S. government unless you have “inside” support.

Dana went on to design and publish (in 2014) the first full-size book in the Map Study Series: Grant Rising, Mapping the Career of a Great Commander Through 1862.

The First Battle of Bull Run remains a unique and unmatched battlefield guide booklet and is available for purchase as a print edition or pdf from our Shop. 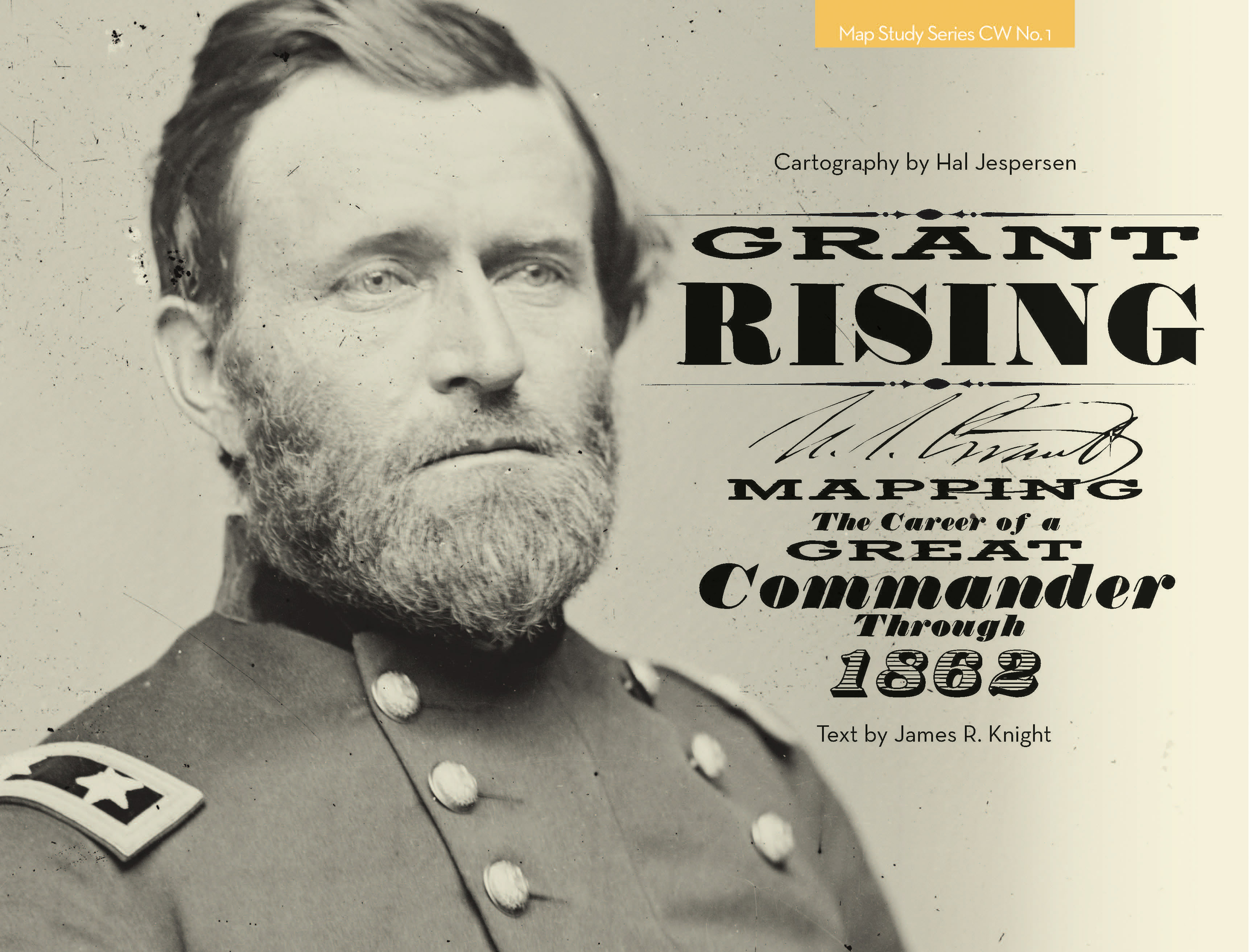 “Grant Rising is breathtaking. How I wish I had this book when doing Grant Moves South or working on the Shiloh game for West End! I love the way it emphasizes the command organizations, both in the maps and in the diagrams. This is too often neglected—armies are treated as a big pile of Rebels against a bigger heap of Yankees, not the way it was at all. Your clear color diagrams of the army organizations are a beautiful sight for anyone who’s worked his way through the small print of Battles & Leaders! I also love the way your campaign maps clearly indicate dates as the armies progressed, as this is critical to understanding the action at that level. It’s a beautiful volume and I will treasure it”

“Grant Rising offers up the best map renderings of the U.S.–Mexican War and early Civil War Western Theater operations ever published. It illustrates the classic marches and battles that we have all studied, but the terrain features, color and attention to detail help to unlock dozens of books on these subjects.”

—Evan C. Jones, editor of Gateway to the Confederacy: New Perspectives on the Chickamauga and Chattanooga Campaigns, 1862–1863.

Available in our Shop in both print and downloadable versions. 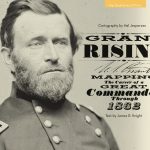 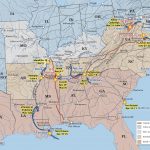 Unique maps created for this book 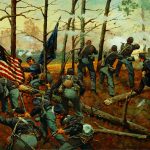 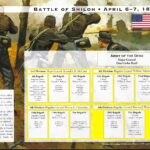 Orders of Battle are clear and visually pleasing 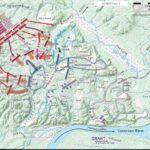 Strategic and tactical maps appear throughout the book