Why Napoleon magazine and Napoleon Journal? It’s more than a case of tomAto – tomAHto.

Napoleon: His Life, His Wars, His World magazine evolved from a club-like ’zine called Empires, Eagles and Lions started by Jean Lochet in 1976. In 1994 Dana Lombardy took over as publisher, and two years later the name changed to Napoleon: His Life, His Wars, His World magazine as part of a complete layout overhaul. Following additional upgrades (more pages, perfect binding) the name changed again to Napoleon Journal: International Journal of the French Revolution and Age of Napoleon. Click on the link to read the Backstory on Napoleon Journal.

Own all 17 issues as searchable PDFs on a DVD in a protective sleeve!

Available from our Shop or at our affiliate site NapoleonJournal.com
for just $29.95 (USA) or $42 (international)

To see all 17 issues’ covers plus table of contents and sample pages from each, visit LOMBARDY STUDIOS’s affiliate site NapoleonJournal.com, where you can also read a brief biography, Why Napoleon?

A limited number of printed copies of these back issues are still available. Contact dana.lombardy@gmail.com for the current list and prices. 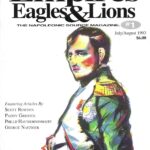 First issue with the subtitle ‘The Napoleonic Source Magazine’ 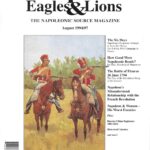 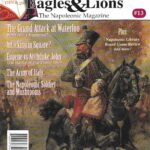 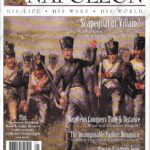 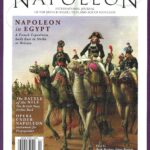 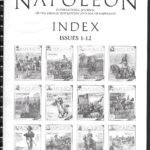 The DVD includes this index to Napoleon magazine 1 – 12 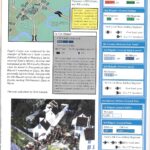 Example of a battle map and OB 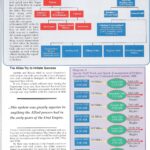 Example of a tactical organizational layout 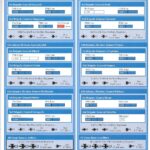 Example of an order of battle for an army wing 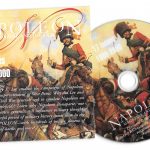 Dana Lombardy published WORLD WAR ONE ILLUSTRATED for the nonprofit World War One Historical Association from 2013 to 2018. (Click here to read the backstory.) WWOI presents:

And more about the Great War.

Issues 1–9 were designed and edited by Dana and are available through our Shop page. Issues 1–4 came with a board game and can be ordered with or without the game. (To learn more about the games, go to World War One MiniGames.) 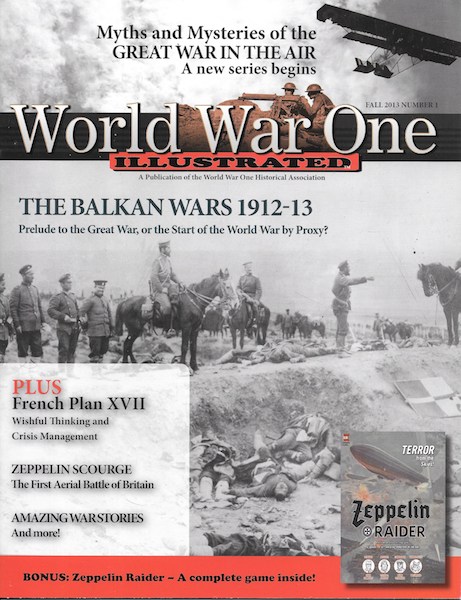 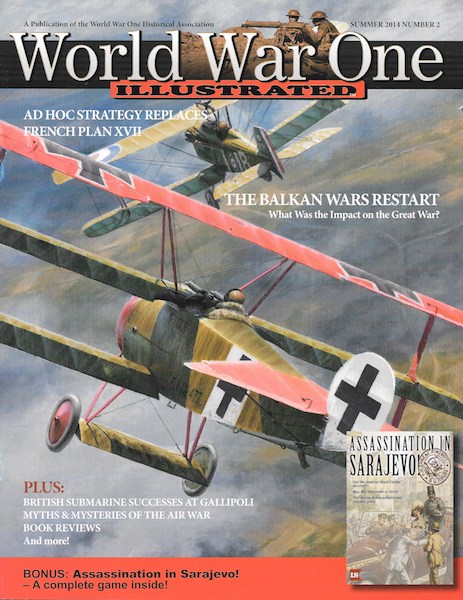 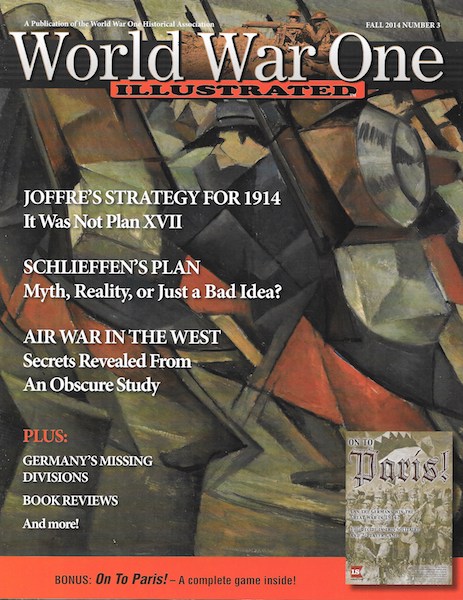 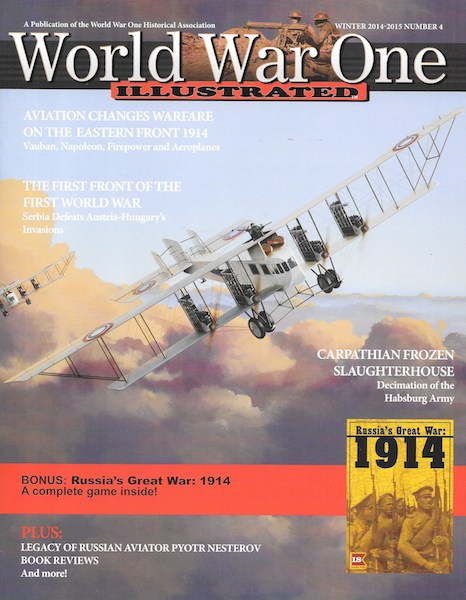 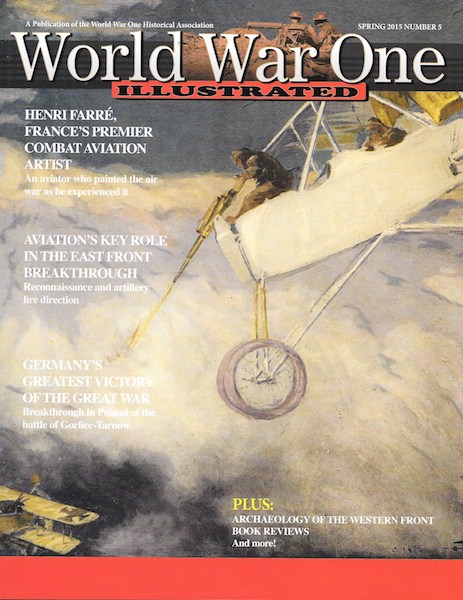 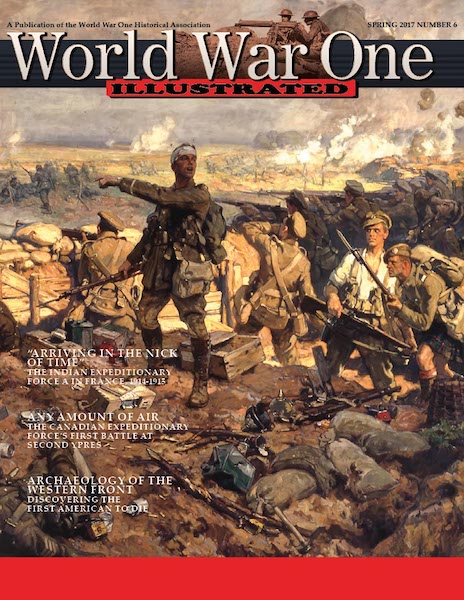 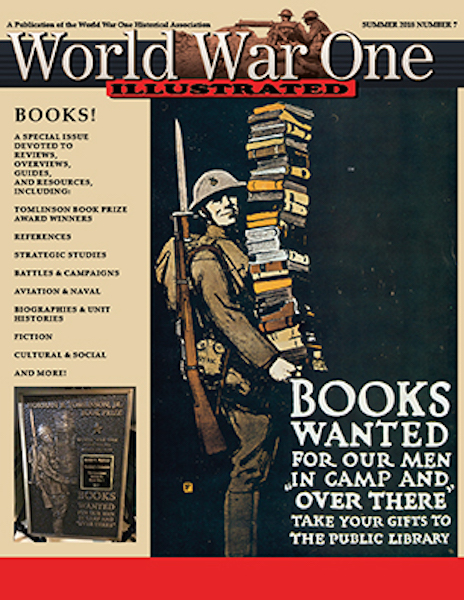 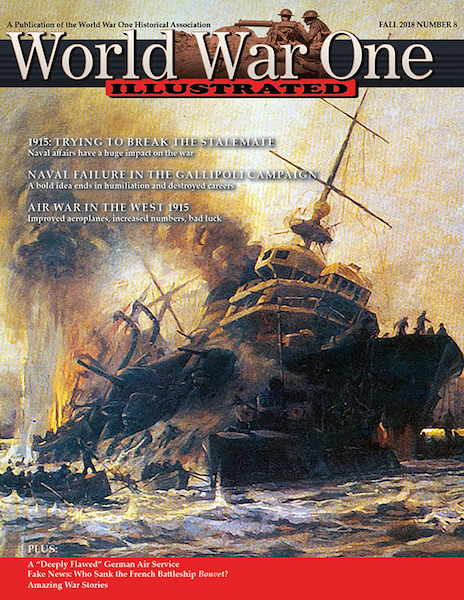 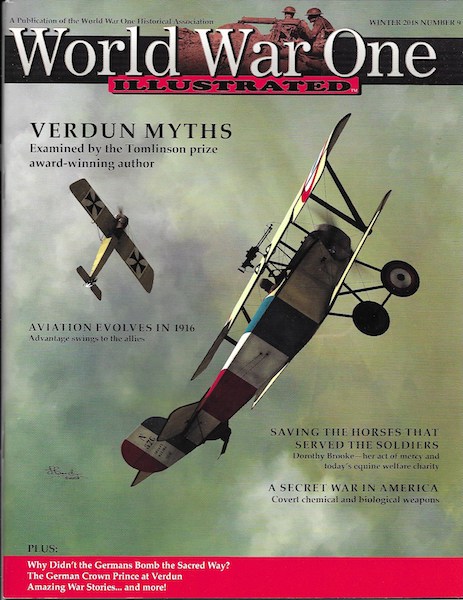 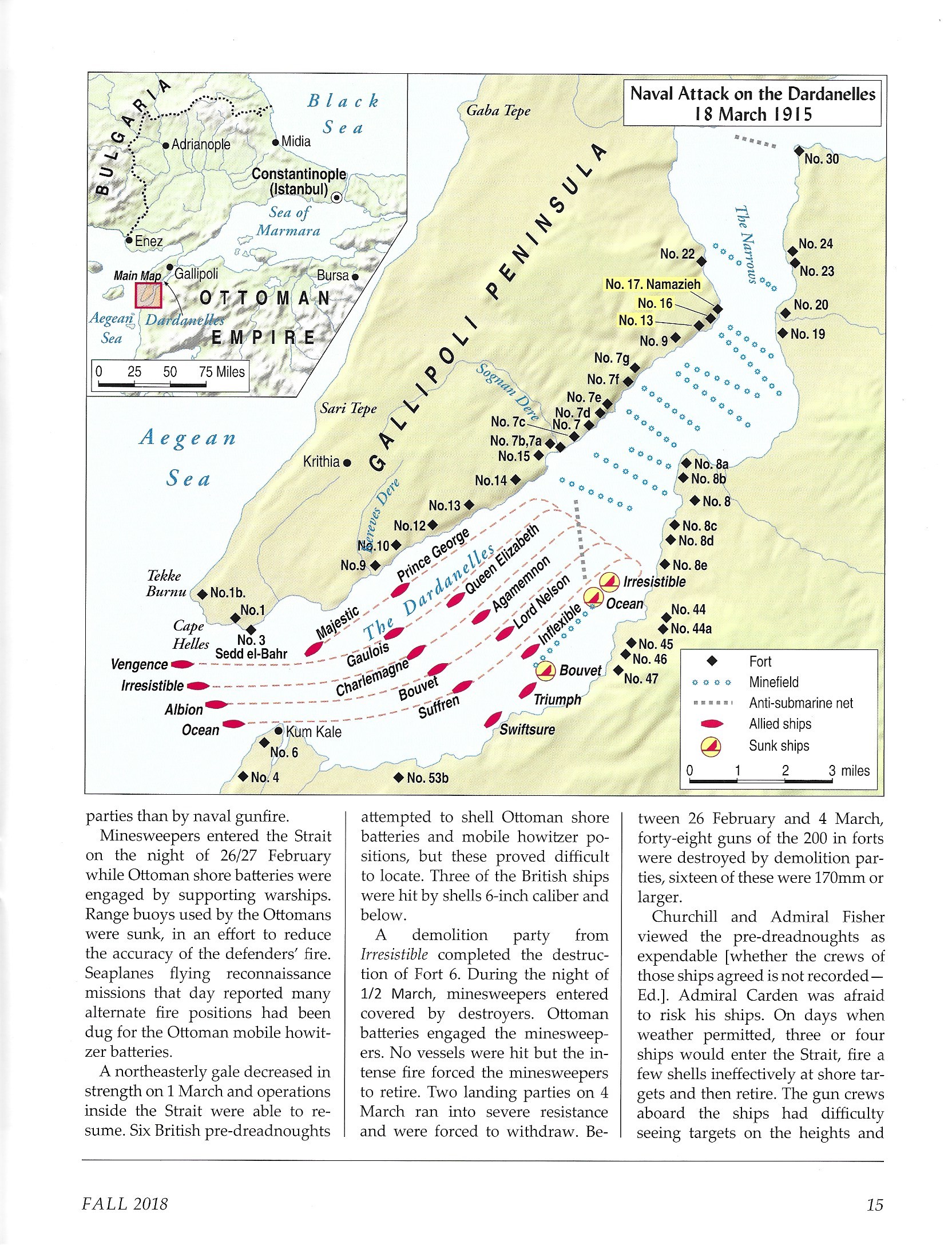 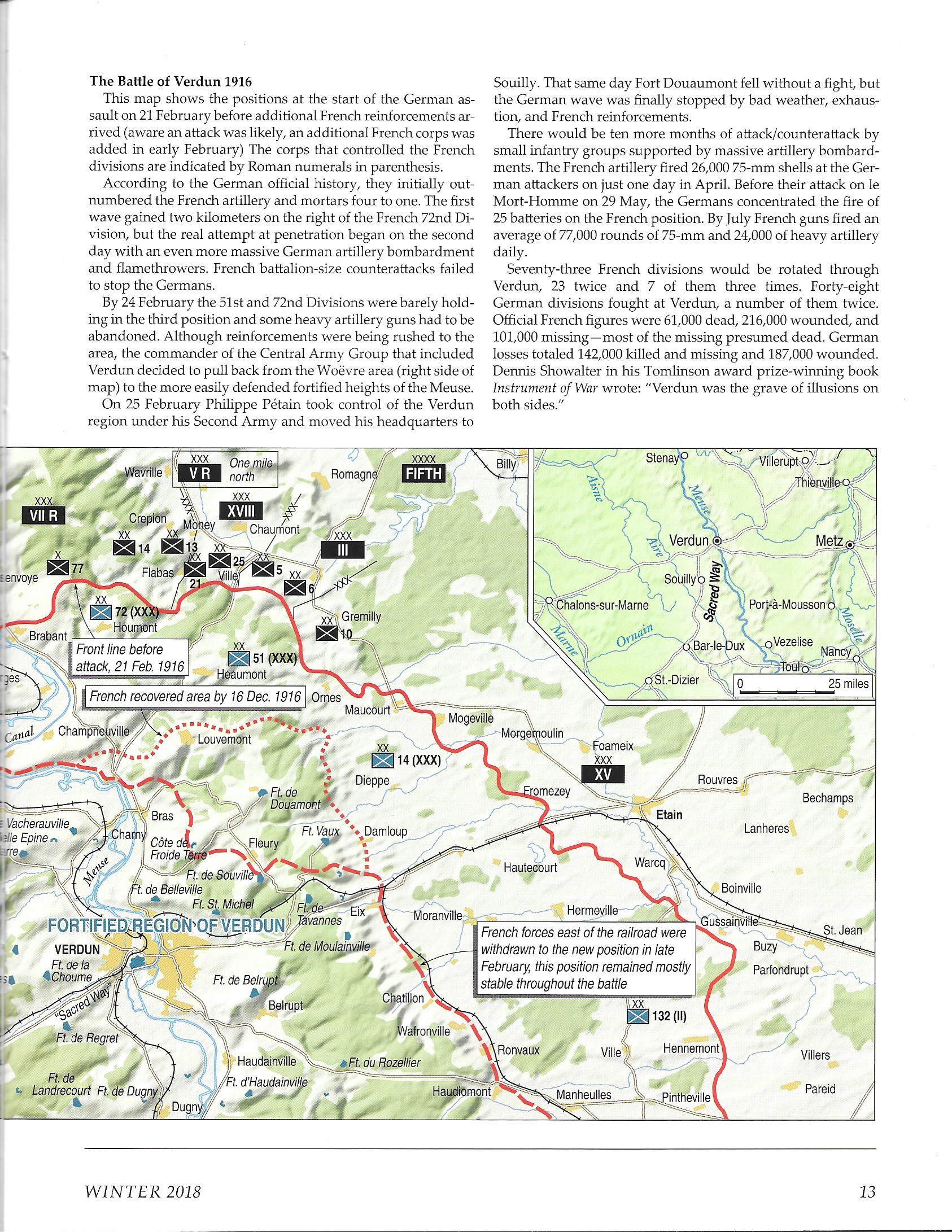 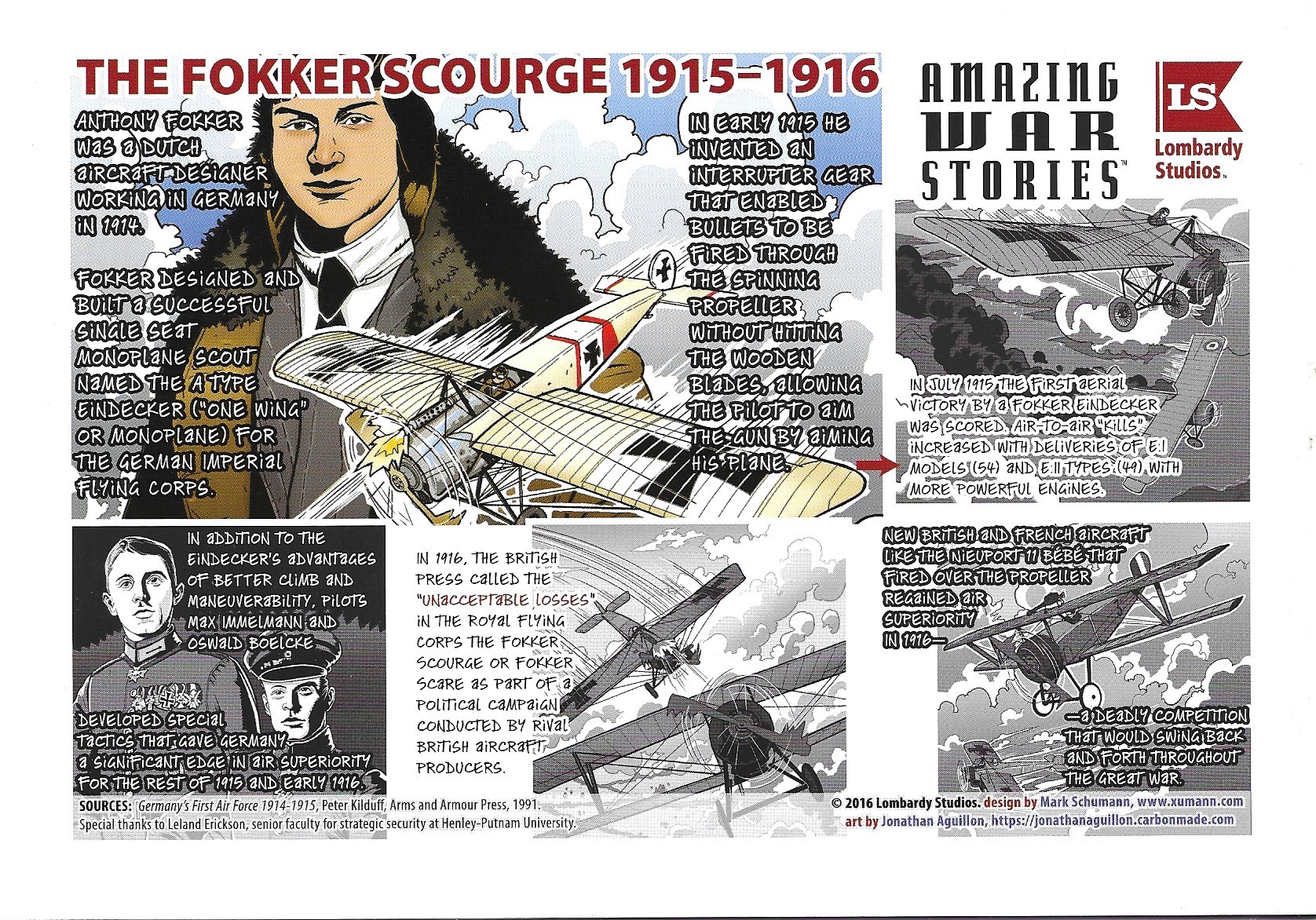